HELLO … WAKE UP … before the clock stops ticking!

Part 1: SET THE COURSE FOR THE FUTURE

The philosophy of creating a world in which people can meet respectfully at eye level, because the human component comes first, has accompanied me since childhood. During the time of growing up, the wish became a more and more meaningful project. In the course of life, it became clearer and clearer what the world was suffering from. And in a moment of personal despair, I felt that if I can’t free myself now, then that „virus“ infects me and takes over my world of thoughts and feelings.

I became aware of it with one blow at that moment. Today, many decades later, I know it was a spiritual input that enabled me to set that incredible course. At the same time, it was the beginning to be able to collaborate as a creator of consciousness on the initiation for the creation of new, healthy structures:

To work together with like-minded humans and make it possible for all humans – worldwide – to take a healthy (mental) course! TODAY we benefit from the instrument of digitisation. Of course, a message or an appeal can be spread faster and more efficiently than ever before.

With the blog title „HELLO … WAKE UP … before the clock stops ticking!“ you have the big chance to work on your course for the future in your life in the next weeks and months.

You are not in this world to fail because of negative circumstances, but to grow because of them! And to learn to draw the necessary consequences from sensitization processes. Don’t be afraid and see it as a CHANCE and take your RESPONSIBILITY for your soul development!

Be sure: collective inner distress creates exactly that, that the clock stops ticking!

Fears let not allow to think and act humanely. Fears make us think and act egoistically! The subjectively experienced insults and disappointments from lack of understanding, from the feeling of not being loved, of being rejected – they make us “ticking time bombs”. Prejudices that have been taken over and imprinted make us suspicious, and much more.

But without having taken a closer look at these factors (in their functionality, development etc.), they become the driving and determining force!

We, the HAPPY-FUTURE-TEAM, see ourselves called to create awareness about what makes people sick and emotionally ill! In the outside world, there is everything (and much more) – but inside the human being is empty! In the sense of outside prosperity – inside an emergency. 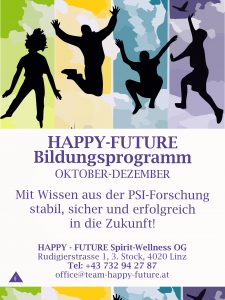 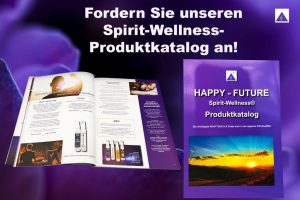 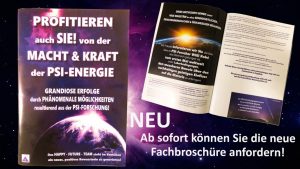 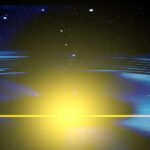 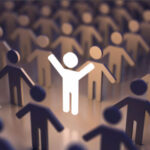 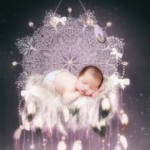 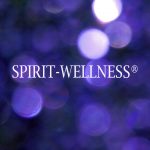 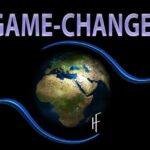